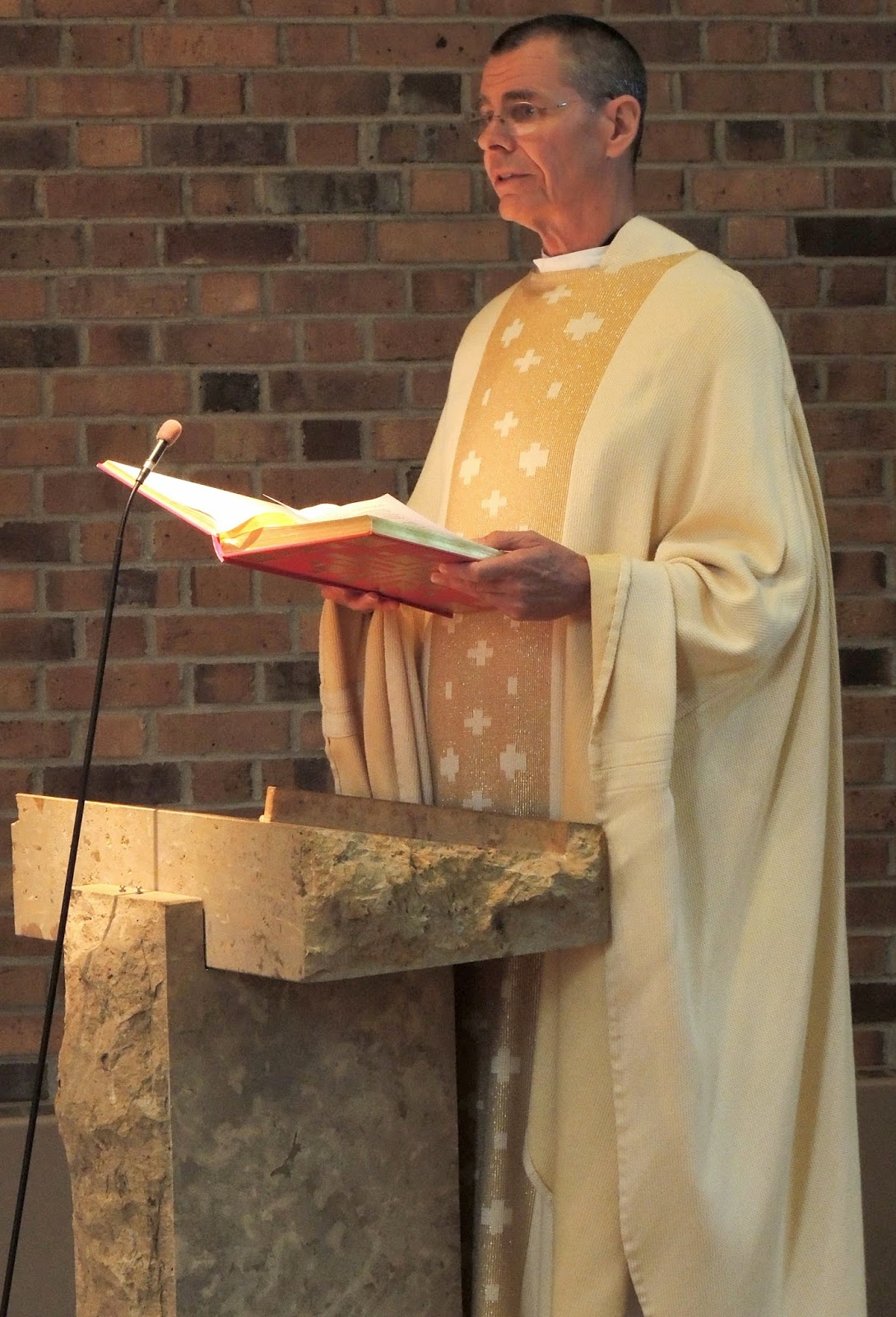 The monks of New Melleray elected Dom Mark Scott as abbot this morning. Dom Mark is 66. He entered New Clairvaux Abbey, in Vina, California, on October 15, 1978, and made his solemn profession on January 5, 1986. He was ordained a priest on October 31, 1987. Thirteen years later, in August of 2000, he was appointed superior of our foundation, Assumption Abbey, in Ava, Missouri. In December of 2001 the Ava community elected him as their abbot for six years. After completing his term of office he was chosen to be the editor of the Order's journal, Cistercian Studies Quarterly, which he managed from an office at Gethsemani Abbey, Kentucky. Dom Mark was appointed temporary superior of the community last year.
We rejoice with our brothers of New Melleray!  Fr. Mark serves our our Father Immediate.